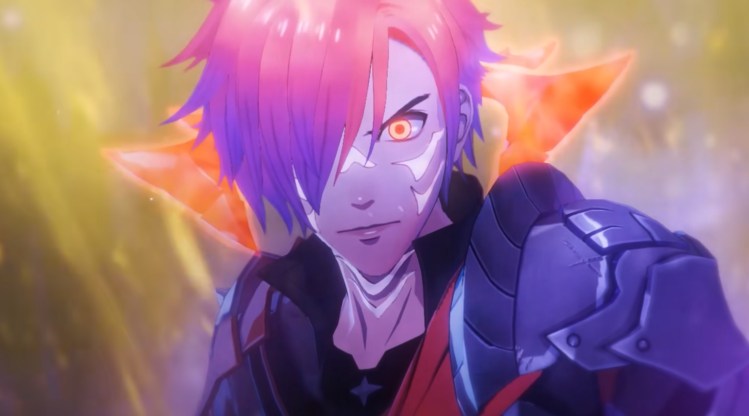 Yeah, Im likely to discuss Fire Emblem Warriors: Three Hopes a little bit late. I acquired the overall game on launch day, and considered performing a overview of it. But I acquired distracted by other activities, and kept telling myself to play a little more of it. Now, here it really is, per month later, and Im uncertain where in fact the time went. So, to help keep myself from looking like an excessive amount of a Johnny-Come-Lately, Ill just give my short thoughts here. Personally i think like its been a comparatively slow week anyway.

In a nutshell, Three Hopes is an excellent new spin on Three Houses plot. It includes space to explore characters and storylines that the initial game had no space. Its gameplay isnt for everybody it tries to include a certain degree of technique to the Musou gameplay to be able to fit the Fire Emblem brand that i feel is unnecessary. And I believe it lacks Three Houses replayability. But its still fun, and will be offering yet more facets to an account that was about perspective and whos telling the story. Its also cool to see Byleth, the prior player character, being an antagonist. Three Hopes emphasizes something Three Houses didnt address to my satisfaction: How terrifying it really is a mercenary of indeterminate origin or loyalty includes a direct, unassailable reference to the worlds deity.

If the overall game has one major weak spot, its Shez, the ball player character. I am aware their intended role in the story: A spot of entry for new players, and a jack-of-all-trades to fill Byleths spot. But Shez feels as though theyve been shoehorned in to the story and its own not natural. In Three Houses, for instance, Byleth had to work with years to get Black Eagles mage Huberts trust, yet hes chummy with Shez almost immediately. I’d have enjoyed the overall game more if the stories centered on the three lord characters Edelgard, Dimitri, and Claude and showed how they handled themselves without Byleth or Shez acting as their moral compass. It looks like a point, but I honestly got sick and tired of Shez following a few chapters of 1 route.

In actual game news, the Star Wars: Knights of the Old Republic remake is reportedly on ice. Im definitely not weeping for this, but I really do wonder whats going on with it. How will one remake probably the most interesting RPGs ever? Perhaps Aspyr themselves are asking that question. We also surely got to see some new titles from Annapurna, and Im about the brand new dino game The Lost Wild. Finally, a fresh rumor is rolling around that GTA VI will include a female character, and allow it be known that I asked because of this four years back so Im happy! For me, Im likely to try Xenoblade Chronicles 3 this week. My hubby, a large Digimon fan, also promises to i want to know if Digimon Survive is worthwhile.

How Peloton is using computer vision to strengthen workouts

Palatine man charged with DUI, having open alcohol in his vehicle: Barrington police
28 mins ago

Pritzker, Lightfoot roll out welcome mat for Indiana businesses in wake of new abortion restrictions in Hoosier State
28 mins ago

Chicago Cubs are set release a Jason Heyward following the season: Were likely to move in another direction
28 mins ago