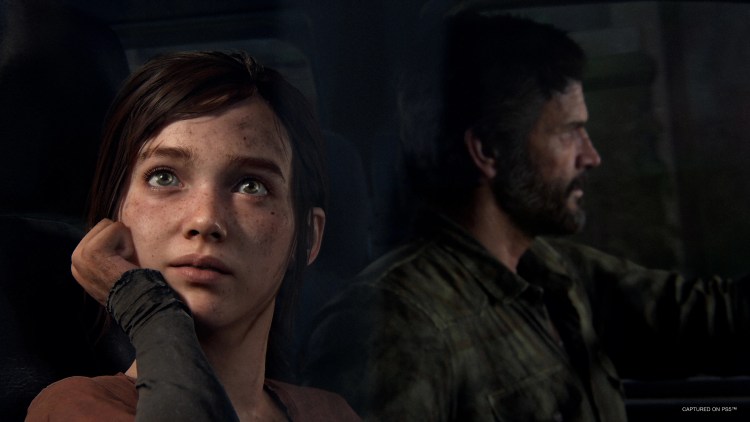 It’s been an interesting week, at the very least for me personally. Ive spent the majority of my time playing three games: The brand new Saints Row, the much not-new THE FINAL folks Part 1, and Sam Barlows Immortality. Those are three flavors that basically shouldn’t mingle, but Id favour way too many games than too little. I love Immortality with most of its subtle horror aspects, even Im in circumstances of perpetual, simmering confusion for the initial handful of hours. And Ill keep my applying for grants Saints Row to myself for the present time, because Im still allowing it to sit for the present time.

In news this week, weve seen the acquisition of several game studios: Quantic Dream and Savage Games. From Software also sold a few of its shares to Sony and Tencent. Weve also heard rumors about a straight lighter PS5 developing which will be going for the bigger price Sony announced the other day. Also, for reasons uknown, Twitch is having an instant. Its loosened its creator restrictions basically, partnered streamers are permitted to create content on other platforms. Now, a few of its biggest streamers are pulling from Twitch citing burnout, so apparently that concession wasnt enough.

On the games side, we surely got to see some new footage of Hogwarts Legacy this week. We shant have the ability to play Quidditch upon our go back to magic school not that I believe anyone was missing it. Also, Ubisoft has dropped the initial art for a fresh Assassins Creed game called Mirage. So far as I could tell from the single artwork, it looks amazing. Against my better judgement, Ive missed Assassins Creed and I wish to see what Ubisoft has at heart for the brand new title.

I am focusing on the overview of the 3rd edition of THE FINAL folks, but I would like to address a thing that bugs me concerning the game: Whether to call it a remake? Yes, the brand new version of THE FINAL folks is technically a remake, as the developers rebuilt it with a fresh codebase. But I dont think utilizing the strict, esoteric view of this issue serves anyone. Tomatoes are technically a fruit, nevertheless, you wont catch me calling my caprese a fruit salad. Personally, I wouldnt necessarily call it a remake because that implies an even of new-ness that isnt within this title. But please feel absolve to give me another definition in my own Twitter mentions if you want.

The MIPS ThinkPad, Kind Of