Because the race turned from wet to dry conditions, he was on a technique that could see him up in the top-ten in the beginning of the second stage. He held their own, staying in the top-ten and running as high as eighth until his next green-flag pit stop.

However, everything went wrong on a restart right around halfway. Ross Chastain experienced Austin Dillon in the inner loop, sending him spinning. The stack-up led to contact between Loris Hezemans and Raikkonen, who went careening nose-first in to the barrier to the left-side of the track.

“I thought I had an excellent line there but everybody appeared to come (to) the left. Unfortunately, I had virtually no time to react,” explained Raikkonen after released from the infield-care center.

“The initial impact, somebody hit the tire or the wheel directly and the (steering) wheel spun. There’s something amiss with the wrist, but that’s how it goes.”

Regardless of the early exit, he enjoyed his time when driving of a Cup Series car, saying it had been, “good fun.”

Then added, “I felt more confidence on a regular basis and had the right battles and yeah, it is a shame. The automobile felt enjoy it had lots of speed within but that’s how it goes sometimes.”

When asked if he’d try NASCAR again, Raikkonen wouldn’t normally rule it out. “We’ll see. I have no idea.”

He’ll finish 37th, having completed 44 of 90 laps before retiring from the function. 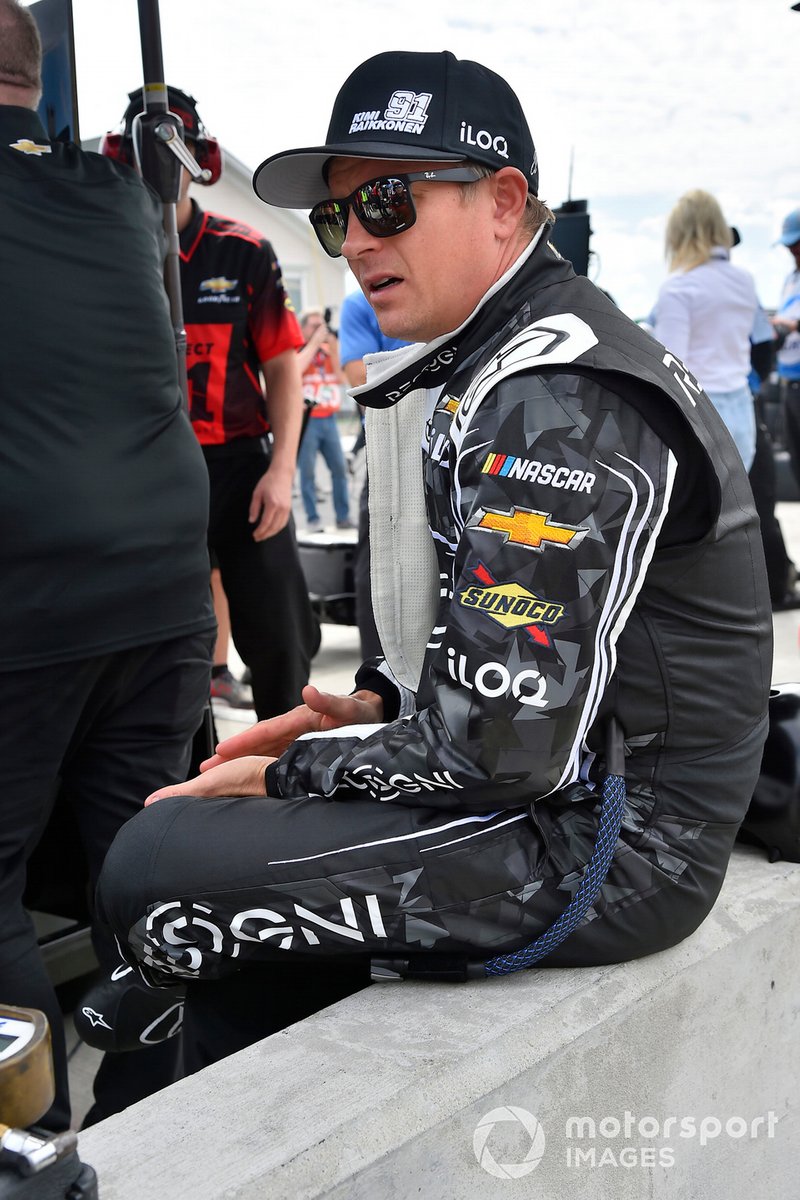 Communicating with clarity | Science
3 mins ago

Education can improve reaction to flash floods | Science
3 mins ago