The NY Times immediately politicized Queen Elizabeth IIs passing on Thursday having an op-ed advising visitors to not romanticize her reign, citing Britains past colonialism.

Compiled by Harvard professor Maya Jasanoff, this article wastes short amount of time addressing its thesis of demonizing the queen as a relic of a racist era where she oversaw the dissolution of the British Empire. Jasanoff begins by at the very least acknowledging the late queens effect on Britain and all of those other world before dedicating over 1,500 words to bashing her legacy and calling for a finish to the British Monarchys cultural impact.

She’s been a fixture of stability, and her death in already turbulent times will send ripples of sadness all over the world, writes Jasanoff. But we have to not romanticize her era.

Saying the queen put a stolid traditionalist front over decades of violent upheaval, Jasanoff then alleges that the queens image essentially helped to obscure a bloody history of decolonization which has yet to be acknowledged and apologized for.

After sifting through the queens long, complicated history without so much being an try to present a rebuttal or at the very least put in a layer of contextualization to the countless alleged atrocities related to her government,Jasanoff then reflects on the queens final decades, where she saw a growth in British multiculturalism that culminated into Prince Harrys marriage to Meghan Markle.

Xenophobia and racismhave been rising, fueled by the toxic politics of Brexit, laments Jasanoff.

She was, needless to say, a white face on all of the coins, notes and stamps circulated in a rapidly diversifying nation: From perhaps one individual of color in 200 Britons at her accession, the 2011 census counted one in seven, she later suggests. 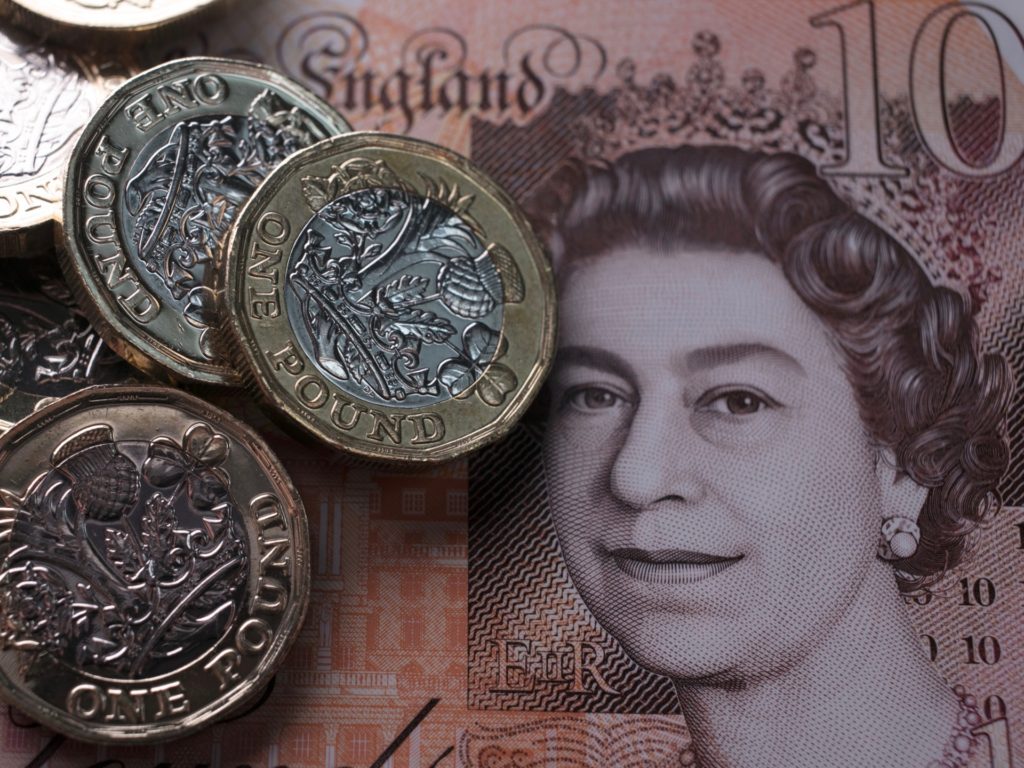 In this photo illustration, 1 coins have emerged with the brand new 10 note on October 13, 2017, in Bath, England. (Photo Illustration by Matt Cardy/Getty Images)

Jasanoff closes with a call to get rid of what she calls the imperial monarchy and reduce it to a bit of ceremonial obscurity, as observed in the Scandinavian countries.

The brand new king now has a chance to create a real historical impact by scaling back royal pomp and updating Britains monarchy to become more like those of Scandinavia. That might be a finish to celebrate, she concludes.

Jasanoff is definately not the only real professor to politicize the queens death and is in fact a lot more restrained in her criticism than a few of her woke counterparts.

I heard the principle monarch of a thieving raping genocidal empire is finally dying. May her pain be excruciating, Carnegie Mellon University professor Uju Anya tweeted on Thursday.

In a follow-up tweet, the professor wrote, That wretched woman and her bloodthirsty throne have fucked generations of my ancestors on both sides of the household, and she supervised a government that sponsored the genocide my parents and siblings survived.

May she die in agony, she added.