Perkins Senior and the legendary Peter Brock won three straight Bathurst 1000s together as Holden Dealer Team teammates between 1982 and 1984.

To celebrate the 40th anniversary since they first raced together Jack Perkins will sport a special livery on his Super2 Holden at Sandown next week.

The second-generation racer will compete for Eggleston Motorsport in the second-tier as he ramps up his preparations for his Bathurst 1000 campaign alongside Will Brown at Erebus Motorsport.

The Perkins car will feature a red and white scheme reminiscent of the Marlboro-backed VH Commodore that Perkins and Brock raced in 1982.

The younger Perkins has also grown a moustache to add to the retro feel.

The livery had been given the blessing of Erebus sponsor Shaw and Partners which will back Perkins’ return to Super2.

“This is such a cool thing to be doing,” said Jack Perkins.

“[Co-CEO] Earl Evans and his team at Shaw and Partners were super keen to help me prepare for Bathurst with Will Brown and Erebus Motorsport.

“We pencilled in Sandown early in the year and thought about what we could do to celebrate the sport, my father, Peter Brock, and others like [Dick] Johnson and [Allan] Moffat, as they left us with such a fantastic sport, and they deserve to be celebrated.

“I reached out to design guru Peter Hughes, and we chose 1982 as it is the 40th anniversary for my dad’s first Bathurst win, and the livery is something that hadn’t been seen on a VF Commodore before.

“I’m over the moon with how everything, the car, suit, and helmet, has come up – except the moustache. It’s the itchiest, ugliest thing I’ve ever done, but I wanted to go all in for the throwback.”

The Sandown SuperSprint will take place on August 19-21. 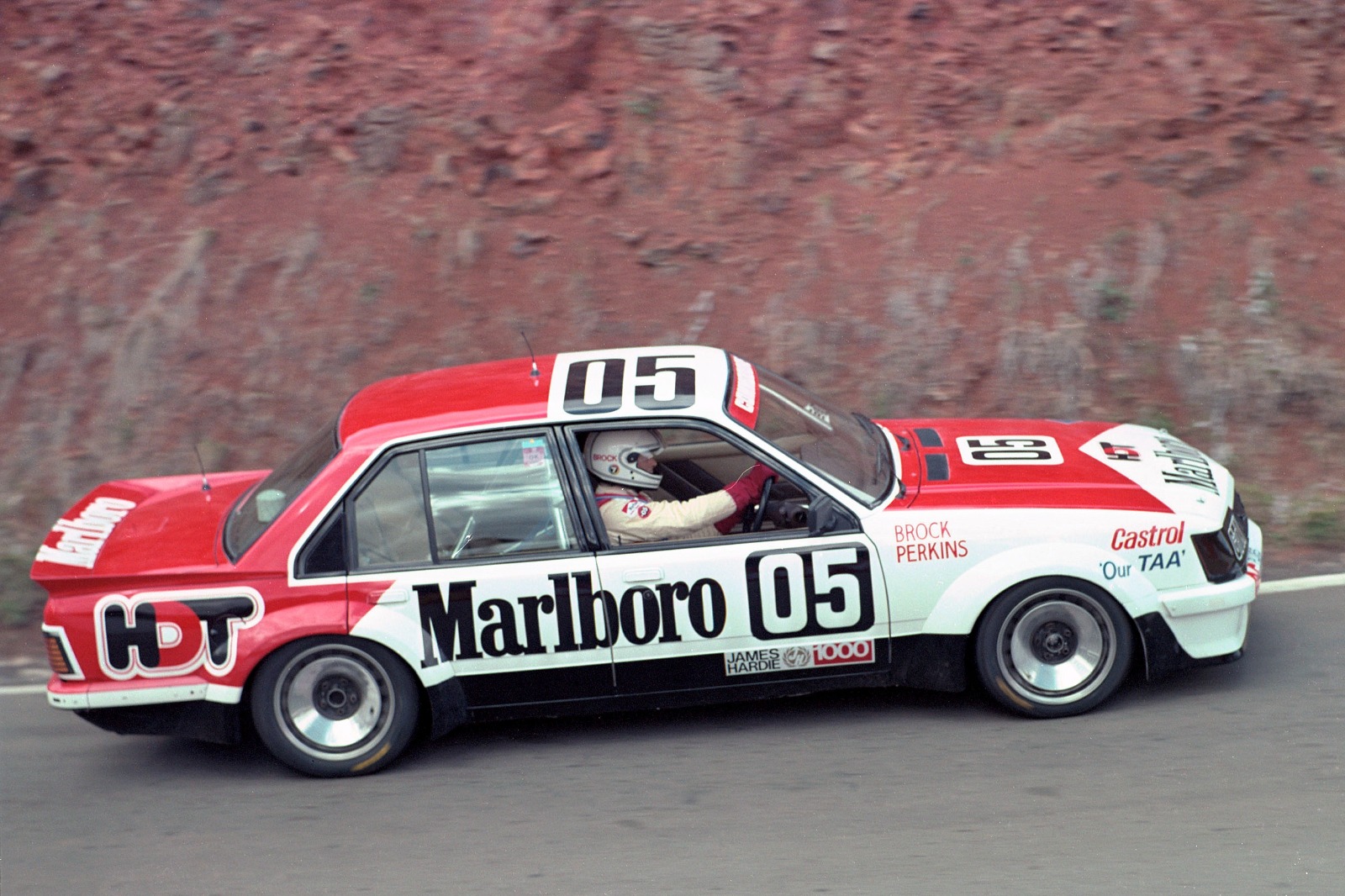 Nashville winner Dixon feared his race was ruined by shunt

Featured Posts
Monkeypox Has the Potential to Mutate and Resist Antiviral Treatment, FDA Warns
34 mins ago