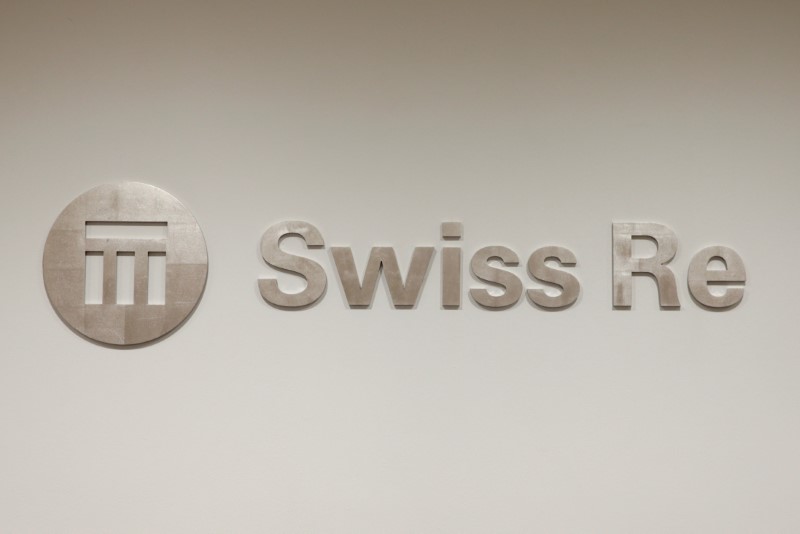 LONDON (Reuters) -Reinsurers are likely to raise premium rates in the next few months, given pressures from inflation, war in Ukraine, climate change and capital market volatility, ratings agency analysts said on Tuesday.

Reinsurers such as Swiss Re (OTC:), Munich Re and the Lloyd’s of London market help insurers share the risk of disasters in return for part of the premium.

They have been raising rates in the past few years to recoup losses from natural catastrophes such as hurricanes and wildfires, the COVID-19 pandemic and from sanctions on Russia and countermeasures due to the Ukraine war.

“Depending on the segments that you are looking at, the rate rises will vary, but on average, I’d say mid-single digit (percent).”

A survey of reinsurance buyers published by ratings agency Moody’s (NYSE:) on Tuesday showed most respondents expect reinsurance rates to rise next year.

Property rates in the United States and Caribbean market – exposed to natural catastrophes – were expected to rise particularly strongly, in the “high-single to low-double” digit percent range, the survey showed.

But pressure on reinsurance premiums in the energy sector may lessen as reinsurers have pulled back from underwriting Russian firms due to sanctions, Helena Kingsley-Tomkins, senior analyst at Moody’s, told Reuters by phone.

“Demand from Russian companies is obviously disappearing from the market.”

Reinsurers meet in Monte Carlo next week for their annual conference for the first time since 2019, after the event was halted during the COVID-19 pandemic. They will be discussing rates with their insurer clients ahead of the Jan. 1 reinsurance renewal season.

Reinsurers’ capital dropped by 11% in the first half to $647 billion, hurt by financial market declines, broker Gallagher Re said in a report on Tuesday.

EMAX is soaring after whopping fine on Kim Kardashian: in the event you buy EMAX?

RUNE crosses the $1.5 psychological level: Did it surge higher today?

Featured Posts
What goes on if Lake Powell runs out of water?
22 mins ago

DeSantis gets control the national conversation
22 mins ago