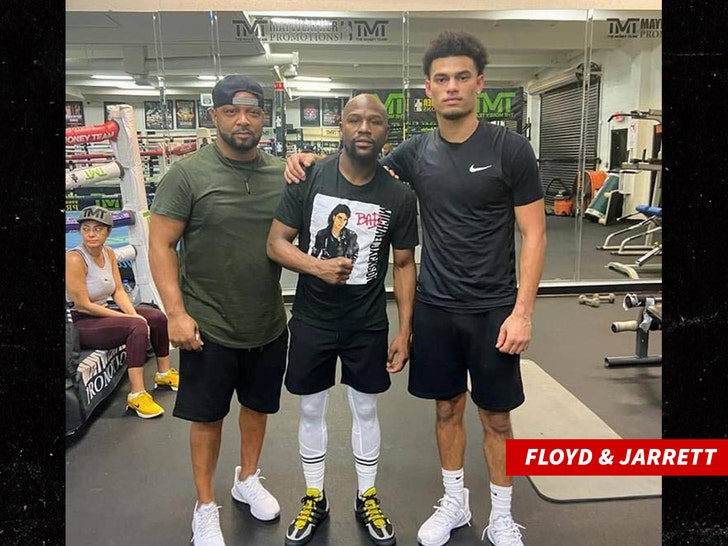 A relative of Floyd Mayweather‘s girlfriend, Jamie Lynn, died by suicide at a Las Vegas condo owned by the boxing legend earlier this week, TMZ Sports has learned.

We’re told 24-year-old Jarrett Johnson was discovered by a friend who showed up to the condominium on August 22 around 4: 30 PM. The friend called 911 … but when police responded, Johnson was deceased.

Johnson was a standout football player … he was an all-conference quarterback in high school and the Southeast Missouri All-Region Athlete of the Year. Jarrett went on to play multiple positions at Lindenwood University in St. Charles, Missouri.

Our thoughts and prayers are with the family of former Lion Jarrett Johnson in this difficult time. Once a Lion, Always a Lion. pic.twitter.com/cwoqkFMo45

It’s unclear if Jarrett was living at the property at the time of the incident. We’re told the place is just one of many he has in Vegas.

Our sources say Mayweather is distraught over the loss … as he had a relationship with Jarrett.

The two even posed for pictures together over the years … traveling across the country. 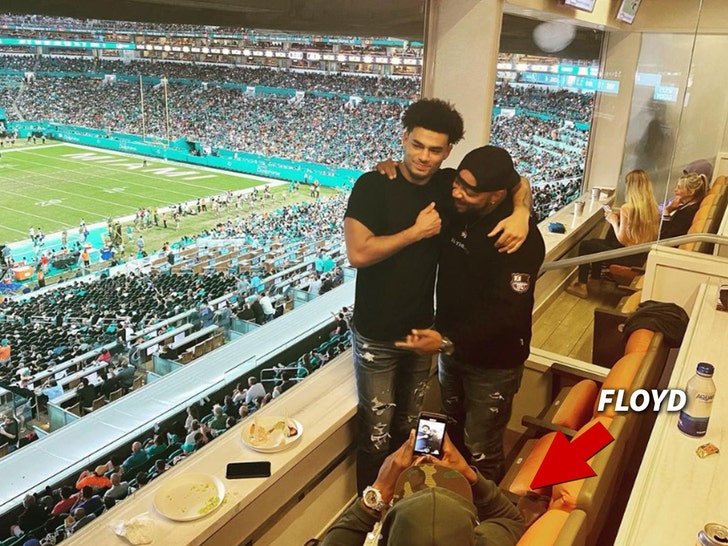 The tributes have been pouring in on Johnson’s social media — with friends and family members sharing their condolences.

It’s tragic news for the Johnson family — Jarrett’s brother, Justice, was killed at 18 years old in 2019.

If you or someone you know is thinking of suicide, please call the National Suicide Prevention Lifeline at 988.

Is Peanut Butter Best for Diabetics?

35 Best Christmas Gifts for the Boyfriend