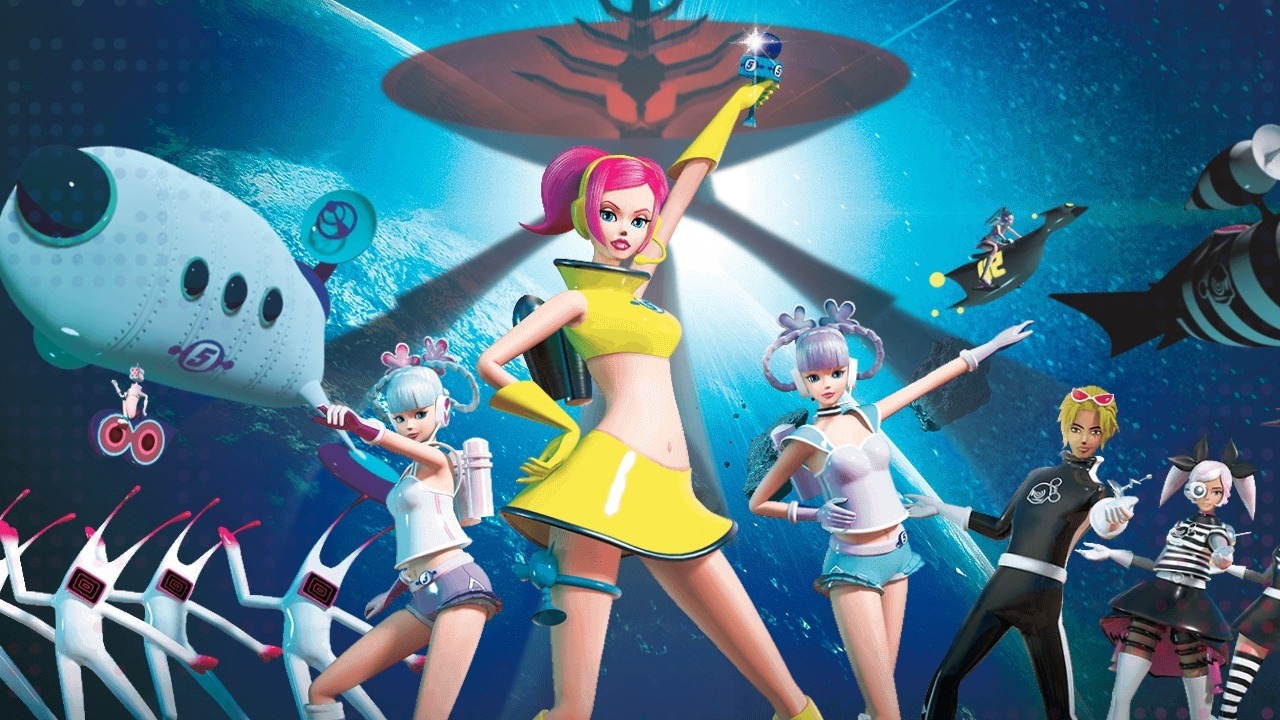 Heres a great one which kicked off the weekend: SEGA announced that it has two film adaptations planned because of its games, and the options are some interesting ones. The business has partnered with PICTURESTART to build up films predicated on Dreamcast rhythm game Space Channel 5 and Genesis beat em up Comix Zone, with Sonic the Hedgehog film and Sonic Prime TV series producer Toru Nakahara the type of producing the projects.

Up to now, Space Channel 5 has writers Barry Battles (The Baytown Outlaws) and Nir Paniry (Extracted) up to speed. Comix Zone will undoubtedly be compiled by Mae Catt (Young Justice, How exactly to Train Your Dragon spinoff Dragons: The Nine Realms).

It must be interesting to observe how these unfold, so keep tuned in for more.