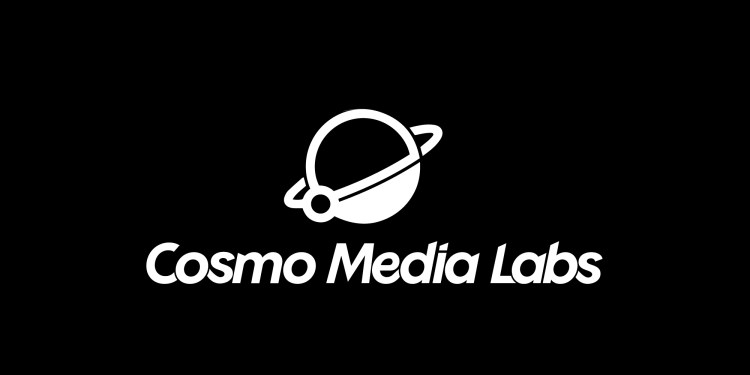 The Sandbox is expanding its connections this week, since it has partnered with one major gaming company and committed to another. Its buying blockchain media and partnership company Cosmo Media Labs, while partnering with esports team FaZe Clan.

The Sandbox, a division of Animoca Brands, recently launched its alpha season 3 in its blockchain-based metaverse-style world. In accordance with an organization statement, its investment in Cosmo Media Labs may be the first-time its committed to a independent production company. But both investment and the partnership are area of the Sandbox expanding its relationships with content creators.

Cosmos interests lie in bridging the gap between old and new media through branded content strategies. Cosmos first partnership has been Complex Networks, with whom it really is creating a social hub and digital experiences within The Sandbox.

Alexander Bushnell, CEO of Cosmo, told GamesBeat, As content and media evolves, Cosmo thrives to bridge the gap between platforms and invite series, formats and IP to cross between media outlets, the metaverse and web3. Practically which means we build metaverse experiences and creative web3 infrastructures for brands in addition to our very own original IP, develop and produce games, in the same way we also do traditional content such as for example serialized formats for tv and streaming and each property outfitted with the ability to cross over in to the other spheres.

Sebastien Borget, COO of The Sandbox, said in a statement, Were excited to aid the Cosmo Media Labs team through this investment since it is really a production studio that may bridge between media and help shape the culture of the metaverse to create the innovation of Web3 through new types of experiences offering an accessible and meaningful format of entertainment.

The Sandbox also announced a partnership with FaZe Clan today. The esports team will enter the metaverse via The Sandbox, in a parcel called FaZe World. Both companies will collaborate to create metaverse-based events for the FaZe community, including virtual events and digital product releases.

Lee Trink, CEO of FaZe, said in a statement, FaZe Clans leadership position at the apex of gaming and youth culture presents a perfect possibility to build bridges and lead the gaming community most importantly in to the metaverse. Through FaZe World and our partnership with The Sandbox, our already digitally native fans can experience FaZe Clan in a fresh immersive way.

Borget said of the partnership, FaZe Clan has generated itself through the energy of the gaming and esports communities as a respected gaming, esports, entertainment and culture brand. Were thrilled to collaborate in bringing FaZe World to The Sandbox once we prepare to launch many exciting activations that put players and creators in charge of the next thing of Internet culture comprising user-generated content, Web 3, metaverse and gaming.