Travis Scott announced a “Road To Utopia” residency, which left fans bummed that there could be a delay in the rapper dropping an album anytime soon. 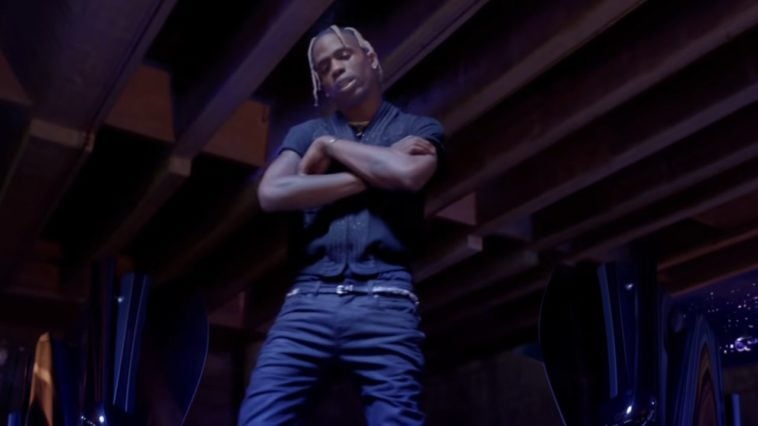 Travis Scott has been transitioning his way back to the stage.

He has slowly made more appearances after the Astroworld tragedy last year.

Today, it was announced that “Cactus Jack” will be collaborating on a new residency with Zouk Nightclub in Las Vegas.

According to reports, the residency is titled “Road to Utopia” and the first seven shows will take place on September 17th.

“The next date after that is October 15th. Seems like Utopia is not dropping anytime soon,” wrote the account.

This led to numerous fans speculating if Travis’s anticipated Utopia album would be released anytime soon.

One Twitter user attempted to defuse the situation by stating a reason for the large gap in the shows.

“Everybody overreacting, they’re just airing on the cautious side by not guaranteeing anything outright”

He then related it to the situation with Kendrick Lamar’s concert in Italy, where he teased the idea of showcasing his new album.

“Remember that kendrick italy show announcement where it said he’d “preview” new album material? same thing shits obviously getting debuted in some capacity at the o2”

Travis Scott’s last project, JACKBOYS, was released back in 2019.

Travis Scott recently showed his face at a party in downtown Los Angeles on July 18 for an MLB All-Star Week private event.

Fanatics CEO Michael G. Rubin co-hosted the invite-only event with notable names in the entertainment industry all in attendance.

The very best 4K monitors for desktops
2 hours ago