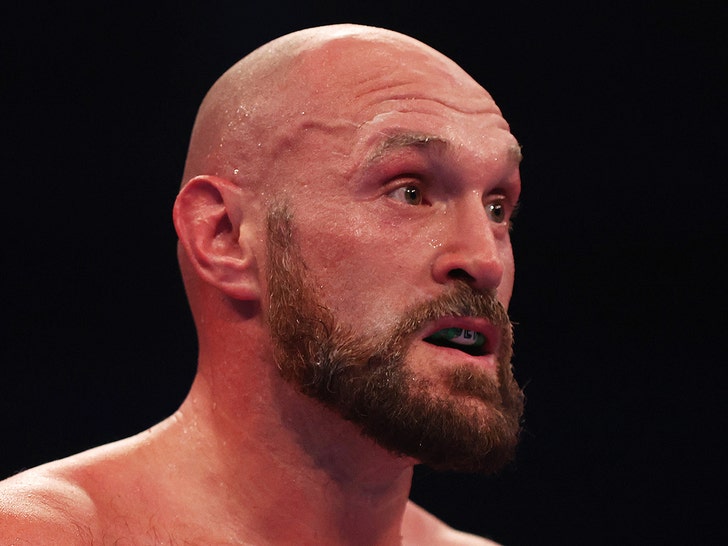 Tyson Fury says his cousin was killed after being stabbed in the neck in the UK over the weekend … and now, he’s pleading with government officials to crack down on knife crime in wake of the tragedy.

According to authorities, Fury’s relative, 31-year-old Rico Burton, was killed following an incident at a popular bar at around 3 AM on Sunday in Manchester. A 17-year-old was also injured in the altercation, cops said, and remains hospitalized.

Fury took to his Instagram page after learning of Burton’s death to mourn the loss — and called for greater punishment for knife crimes to hopefully deter similar incidents from happening going forward. 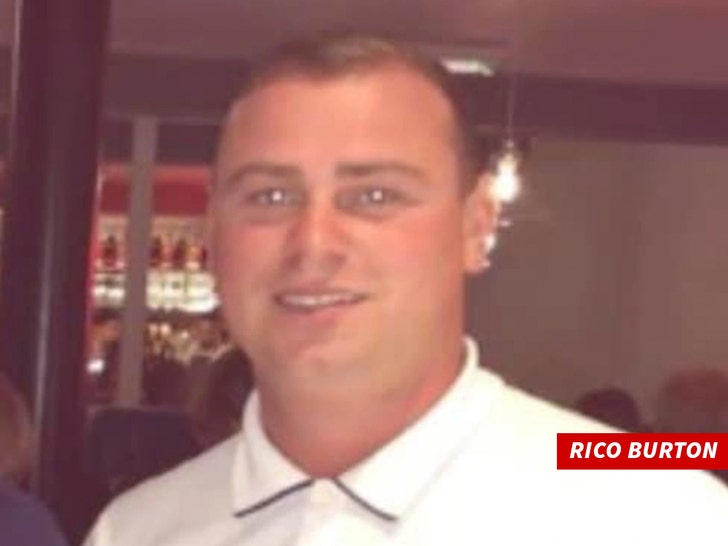 “This is becoming ridiculous,” the boxing superstar said. “Idiots carry knives. This needs to stop 🛑 Asap, uk 🇬🇧 government needs to bring higher sentencing for knife crime, its a pandemic & you dont know how bad it is until its 1 of your own!”

He added, “Life is very precious & it can be taken away very quick enjoy every moment🙏RIP RICO BURTON 🙏 may the lord god grant you a good place in heven. see you soon”

Police say they have arrested two men who they believe were involved in the stabbing. They added that they are increasing police patrols in the area with the hopes of preventing future crimes. 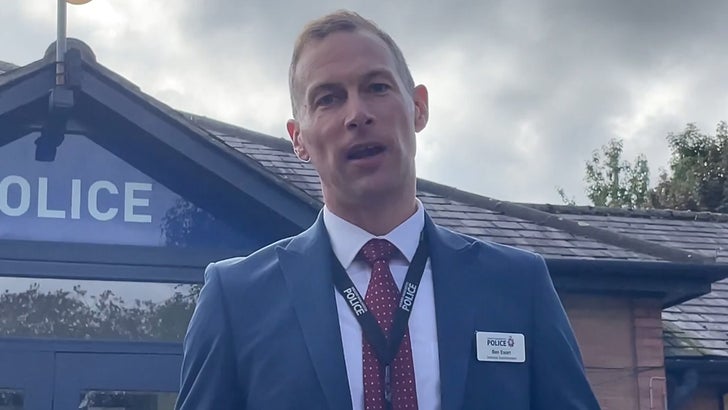 “This was a senseless attack,” Greater Manchester Police spokesperson Ben Ewart said, “and both victims should’ve returned home this morning after enjoying a night out with friends.”

Police are asking anyone with information or photos/videos of the incident to reach out ASAP.

Blueface's GF Chrisean Punches Him in Arizona Bar, Gets Arrested